about TOOP and my role

TOOP (The-Once-Only-Principle) is an EU, H2020 project which wants to enable better exchange of business-related data or documents with and between public administrations of the EU countries.

My initial task was to find a way to describe the semantics interoperability process to the EU members and the involved stakeholders. A rather challenging task since I had to understand myself as well the backend of the system and the jargon that was coming with it. Eventually, it came to be one of the best experiences in professional life so far.

The way I found to describe the process was to create a storytelling panorama. I collaborate with the crème de la crème of developers and projects managers of EU which their explanations helped me to understand and build the concept storyline. I created the wireframes and once they got approved I moved on to creating the UI. The panorama was built with HTML and CSS by myself and Javascript by one of the developers.  Along with the developer we also created the sequence diagram and the audio scenario for the video. Moreover, I create the interface for a use case of requesting certificates between 2 countries.

The result was very much praised by the TOOP members and it has been used since then in various settings. 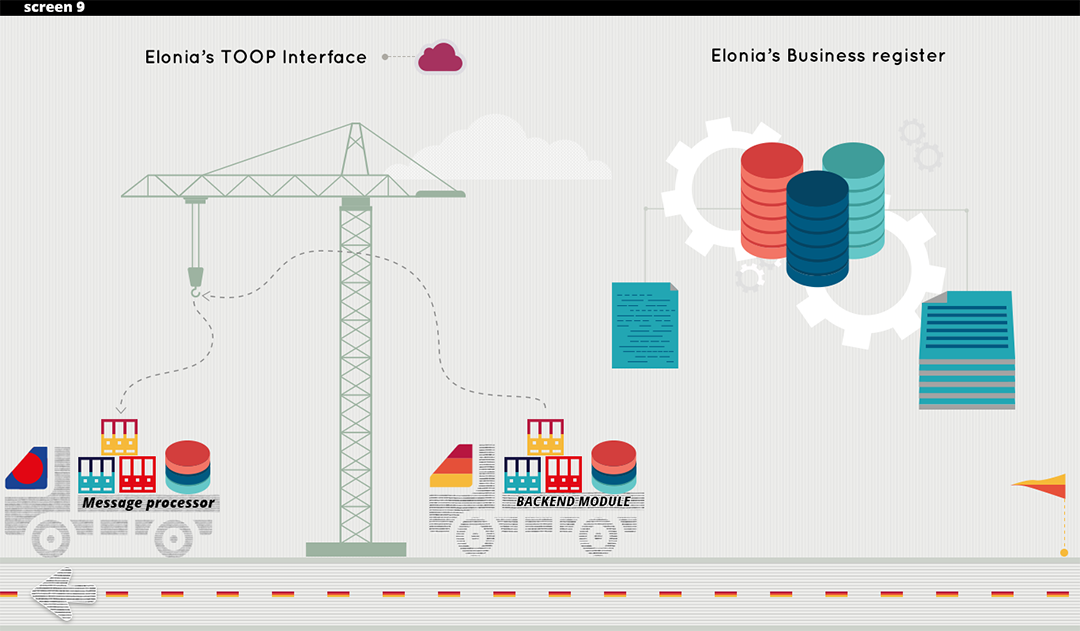 from my design files 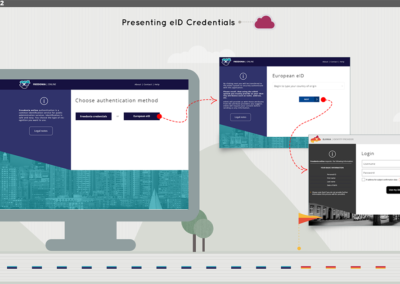 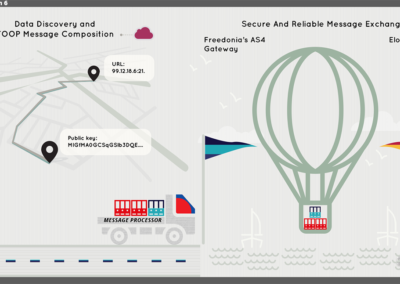 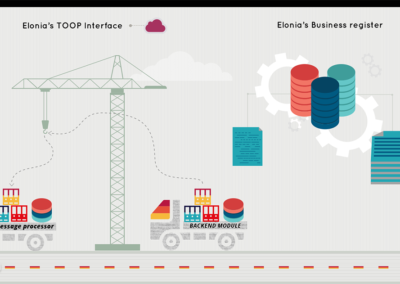 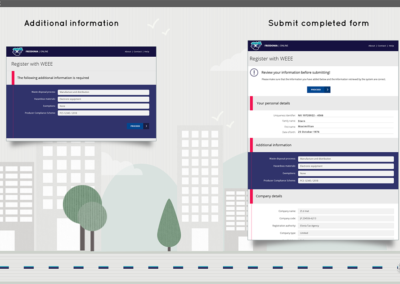 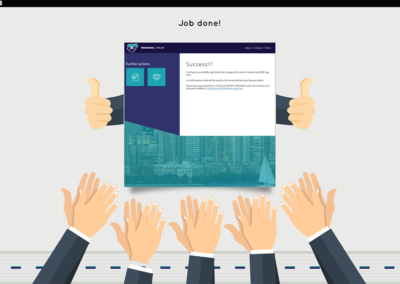 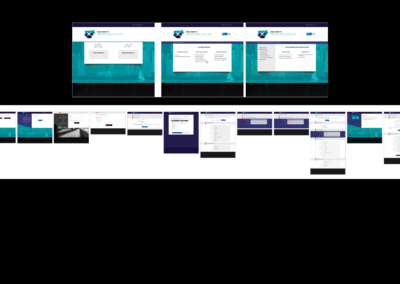 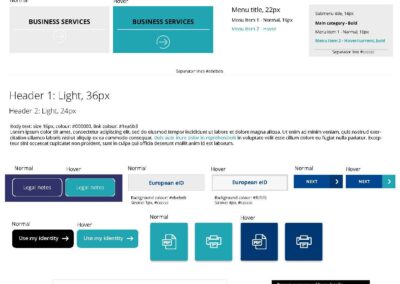 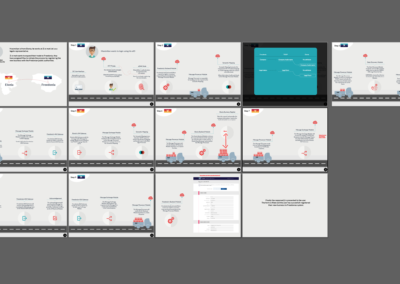 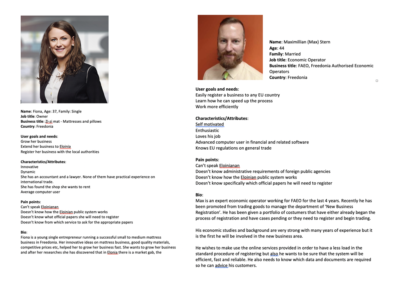 "I have worked with Mary and have never before been so impressed by a colleague, both in terms of her capacity and skills at her job, but also as a team player and someone who made it fun to work with! In her work as a UX designer and project lead, she has demonstrated leadership skills and critical insights that have led the project to success. She has always been an advocate for the team but always keeping the project's goals in mind. Her judgement and expertise have always made her a professional in the true sense and I for one, am very grateful for my time with her in projects, as well as a colleague in the office who always made it fun to come to work!"

"Maria is definatly the best colleague that I could wish for! she is not just an amazing interface designer or a brilliant designer but far more important, for me she is a great team player. Flexible enough to let brainstorming grow and determined and professional to get the task done."

"I have worked with Maria for 7 years; I was the Director of Programme Development and Maria was in my team as Head of Design and we collaborated in more than a few European and international projects. As a professional, Maria is charismatic. She has a deep and thorough knowledge of her craft and in a ever-changing field she was always up to date with all new, modern and updated technologies."

"Maria is a self-motivated UI designer, with an eye for detail and the goal of creating interfaces that stand out and users love. I've had the opportunity of working with her on several projects and she has delivered every single time. I would be thrilled to work with her again in the future!"

"Maria is a great designer and a hard working colleague. I had the pleasure of working with her for a year at Stockholm University/eGovlab, collaborating on the same project team in which she displayed remarkable organizational, analytical and team-playing skills apart from her skills as a designer. She always strives to provide the most thorough and efficient solution that matches the requirements of the clients and the complexities of each project. Maria would be an asset to any team."